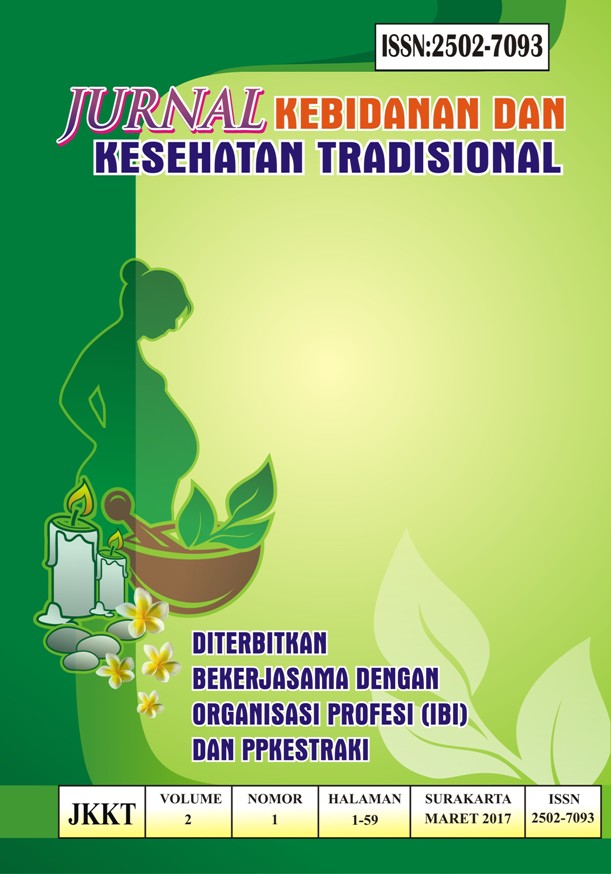 Abstract: The use of NSAID-class drugs such as acetosal is widely used by the community, which can cause peptic ulcers. Gastric ulcers are damaged in the mucosal and sub mucosal tissues. Indonesia is rich in traditional medicinal ingredients such as liquorice that can serve as an ingredient of anti ulcers. The purpose of this study is to determine the effect of the effectiveness of the extract of sweet root as gastroprotektor. Design of laboratory experiment post test with control. A total of 30 male Wistar strains of 2-3 months old, with 100-250 gram weight divided into 6 groups, each group consisted of 5 randomly divided animal animals, ie KI (sweet root) 5 mg / 200g BB), K.II (sweet root 10 mg/ 200g BB), K.III (sweet root 15 mg / 200g BB), K. IV (sucralfat 72 mg / 200g BB), K. V (acetosal 90 Mg / 200 g BB) and K.VI (without treatment). All treatments were administered orally for seven days. Observations were macroscopic and microscopic gastric mice. The results of the study: Group III had the greatest gastroprotector compared with other groups as indicated by the number of lesions,
lesion area, damage score, number of mast cells and eosinophil cells were lower than those given the assetosal group (p <0.05) 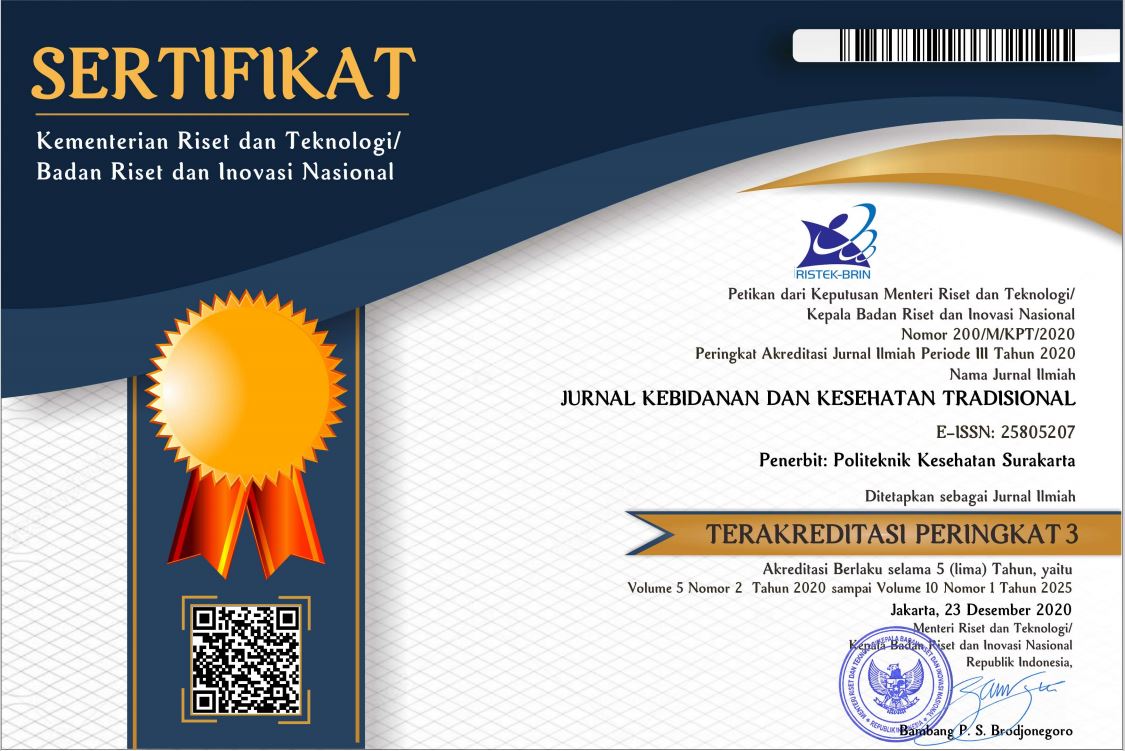 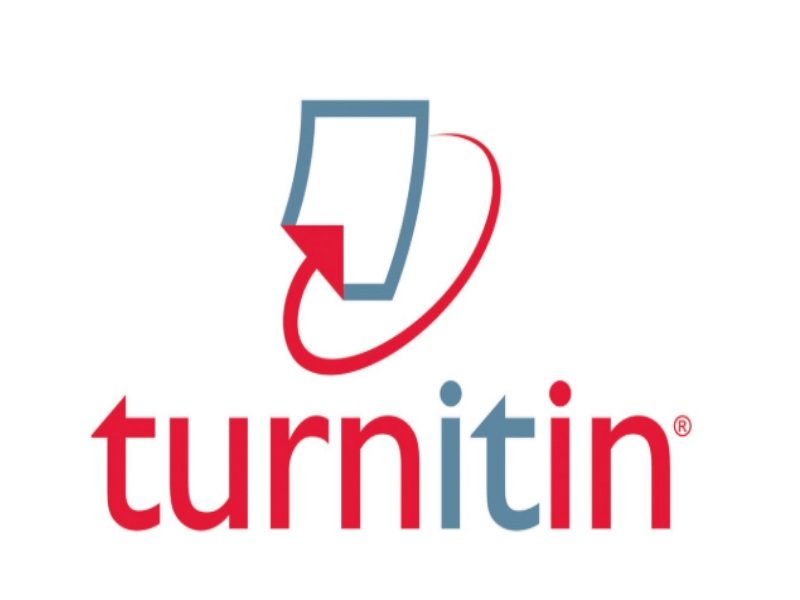